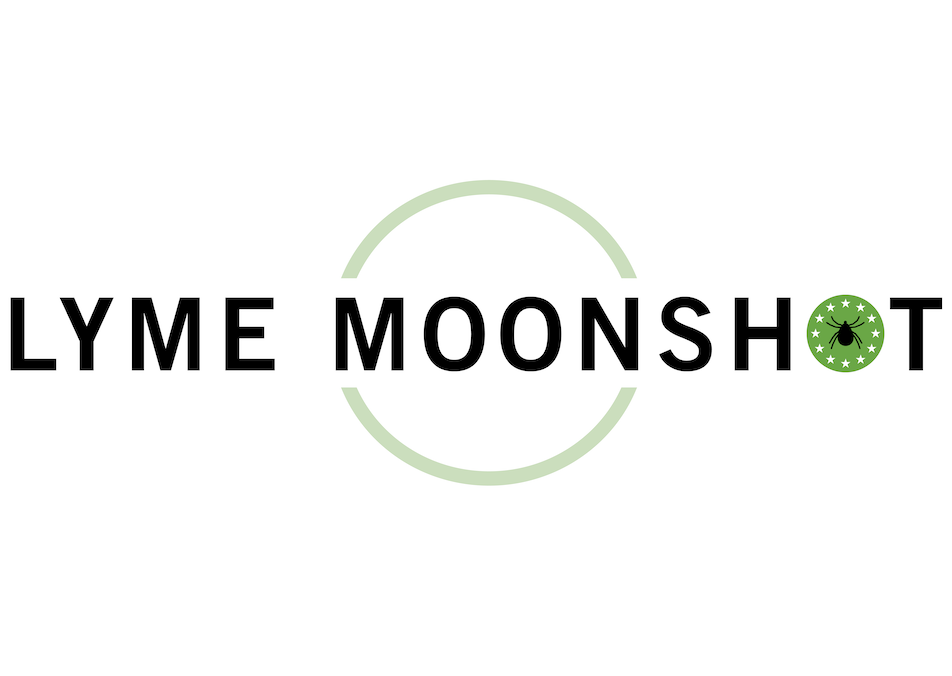 Washington, October 19, 2020 – The Center for Lyme Action, a leading nonprofit dedicated to increasing federal funding for Lyme disease research, held a “Call to Action” on-line event today and issued a report outlining a “Moonshot” strategy for eliminating Lyme Disease by 2030.

“Lyme disease now affects more than 300,000 Americans each year, with the number of cases growing steadily. A broad mix of modern trends and practices are to blame, including climate change, international travel, changes in land use and deforestation of rural areas. This means the disease in reality threatens all Americans. It demands a comprehensive national strategy with strong bipartisan support,” said Bonnie Crater, co-founder of the Center for Lyme Action.

Lyme disease is the most prevalent vector-borne and tick-borne illness in the Country. Between 1-2 million have Persistent Lyme disease with debilitating symptoms. Estimated economic costs of Lyme disease exceed $75 billion.

“The Lyme Moonshot evokes the kind of bold vision President Kennedy articulated in challenging America in 1961 to put a man on the moon by the end of that decade. He emphasized that we do such things ‘not because they are easy, but because they are hard,’ ” Crater said. “Like COVID-19, Lyme disease poses another daunting challenge, in this case lasting decades. With the right focus, the country can meet that challenge.”

She notes that Lyme patients currently have no reliable diagnostics and no practicable therapy for persistent conditions. “The Lyme Moonshot will leverage all of government alongside the private sector, research institutions and healthcare providers. The Lyme Moonshot plan calls for a cure by 2030,” she said.

One of the Lyme Moonshot’s key recommendations is establishing a White House office to coordinate efforts to cure Lyme and other tick-borne diseases by 2030, called the Tick (for Tick-borne Innovation, Collaboration, and Knowledge) Office. The bipartisan Kay Hagan Tick Act authored by Senators Susan Collins (R-ME) and co-sponsored by Tina Smith (D-MN) in 2019 laid the groundwork for the work this office would pursue.

“The Lyme Moonshot’s goal of going beyond prevention and treatment to finding a cure by the year 2030 is ambitious, but with the national effort the Tick Act sets in motion, and your advocacy, all systems are ‘go,’ ” said Sen. Collins in recorded remarks at the online event.

“Unlike with HIV, we still lack fundamental tools like sensitive, early diagnostics; currently marketed vaccines; and basic scientific understanding of host-tick pathogen biology and interactions,” said HHS Deputy Secretary Eric Hargan. ”…We at HHS understand the scale of the challenge we face—and to note how we, as Americans, do solve tough problems when we fund science and focus our attention and collective ingenuity to finding a way. We did it with HIV/AIDS, which today is a manageable condition. We did it with Hepatitis C, which today is curable.”

The five strategic goals of the Lyme Moonshot, Cure Lyme Disease by 2030 are:

You have Successfully Subscribed!